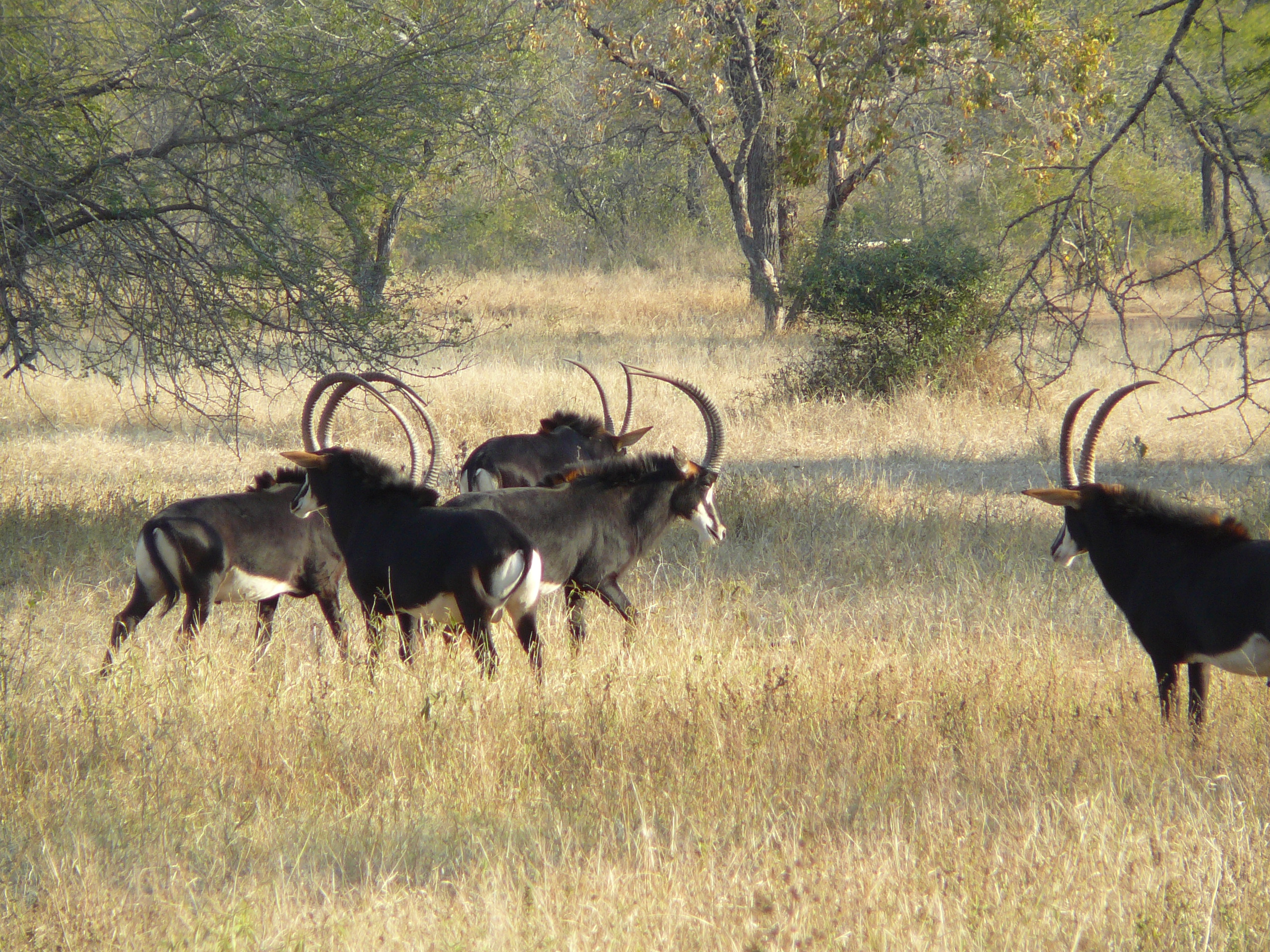 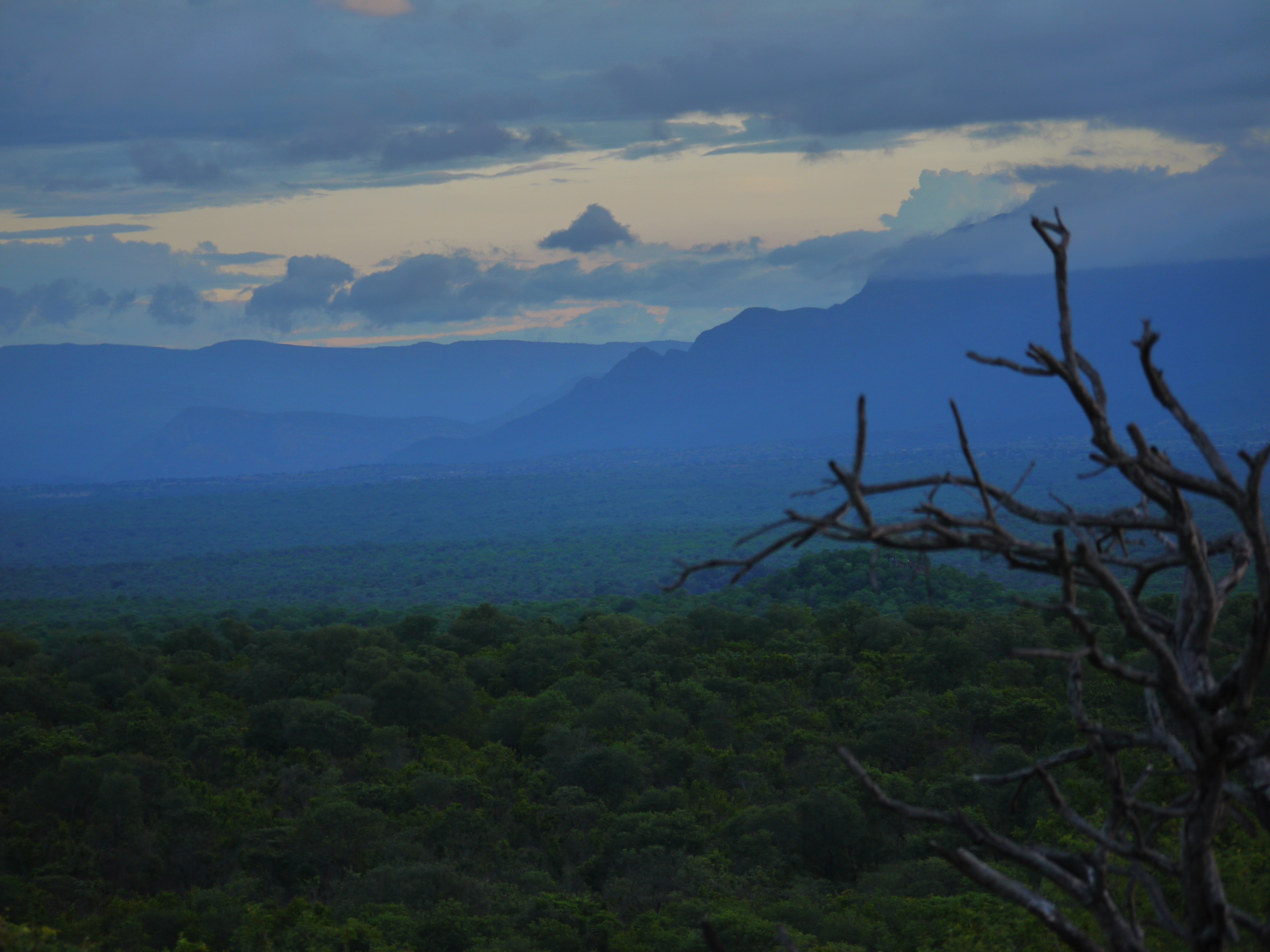 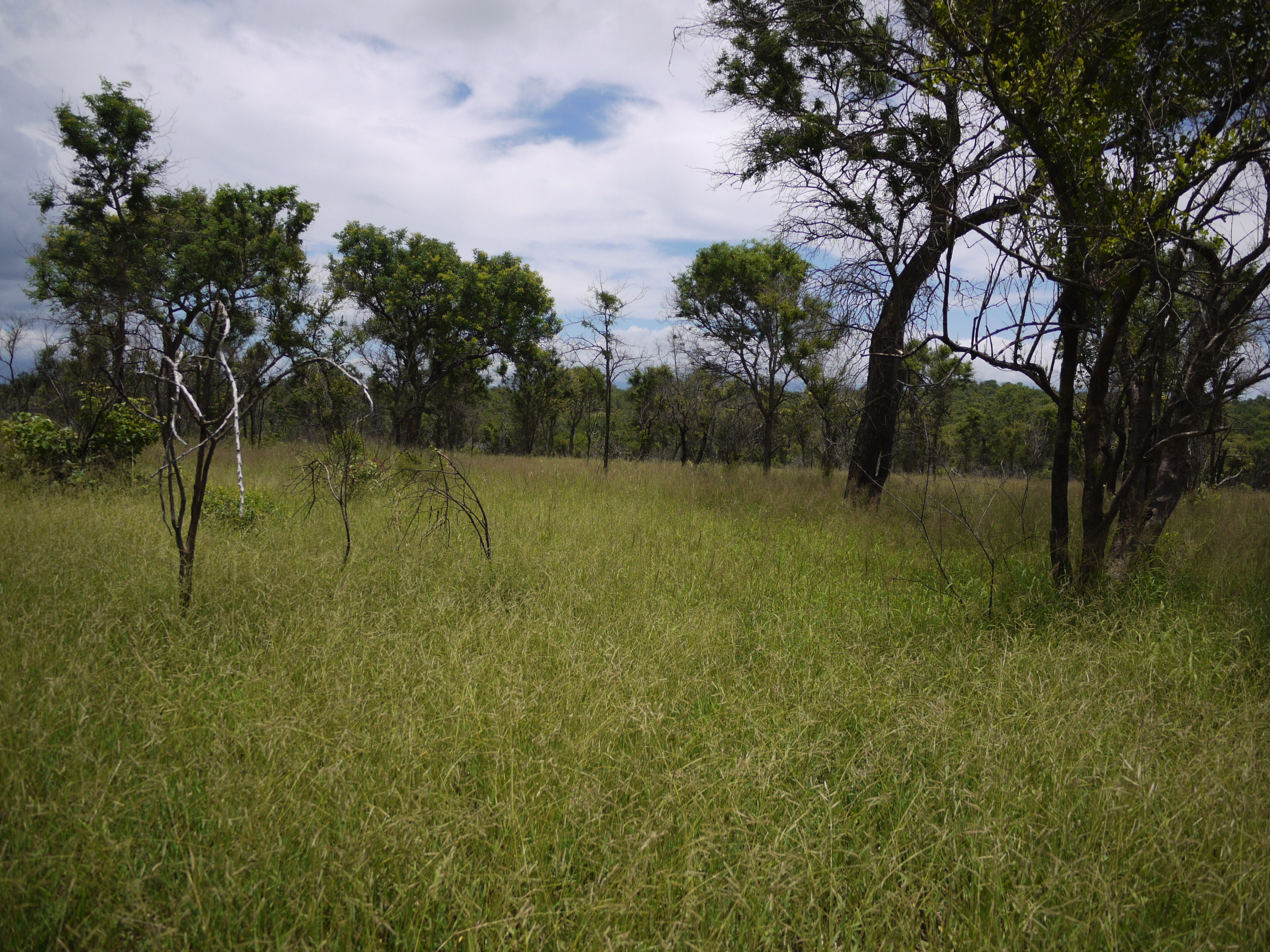 Below the majestic peaks of the northern Drakensberg, the Letaba River in the north and Elephants River in the south, embrace a picturesque valley like the outstretched arms of some gargantuan creature. Both rivers flow east towards their confluence in the Kruger National Park from where they become the Rio Elephantes as it cuts through Mozambique down to the Indian Ocean approximately 200 kilometres away. Snugly protected by the Drakensberg in the west and these two rivers on the sides, the aptly named Valley of the Elephants forms a true wildlife paradise.

Bisecting these two major arteries, the Murchison mountain range, protrudes from the undulating lowveld plains like the scaly spine of a giant fossilised dinosaur. This magnificent range of low mountains and granite kopjes are surrounded by African savannah on both sides to its rendezvous point with the riparian forests on the banks of these rivers. Once in this part of Africa, one cannot suppress the feeling that this is truly a wildlife paradise.

Chimoyo Wildlife & Safaris is centrally situated in the Valley of the Elephants.This private wildlife reserve covers 8,000 acres of pristine lowveld savannah. The habitat is distinctly and pre-dominantly African lowveld with sweet grass, many tall trees such as leadwood, knob-thorn and marula as well as low shrub like trees mostly consisting of Grewia species. Hunting in this bush environment is challenging but most satisfactory as it is only conducted on foot.

Visitors to Chimoyo are accommodated in bush style comfort. The rustic fly camp consists of 5 safari style canvass tents on wooden decks, neat ablutions, open lapa as well as a thatched kitchen and dining area. Please click on the Accommodation tab for pictures and more information.

Apart from African buffalo, sable antelope and greater kudu, Chimoyo Wildlife and Safaris offers 13 other plains game species, a variety of game birds as well as predators. For the detailed list please click on the species tab.